Economic crime continues to be a dominant item on the business agenda and no industry sector, region or size of business is immune. Instances of economic crimes continue to increase in frequency around the world and are a key concern for Luxembourg companies, which are particularly exposed. Here are three facts that show that economic crime is on the rise in Luxembourg.

1. Luxembourg is one of the most exposed countries to economic crime

In Luxembourg, 42% of companies experienced economic crime in 2016, one of the highest rate in the world.

2. Cybercrime and money laundering loom as the biggest threats for Luxembourg

Cybercrime and money laundering are the two main threats that will affect Luxembourg in the future. While money laundering is under scrutiny, the awareness of cyber criminality remains low on the CEO’s agenda.

3. Most Luxembourg companies have a plan to combat cybercrime

In Luxembourg, 55% of companies have a cyber-incident response plan 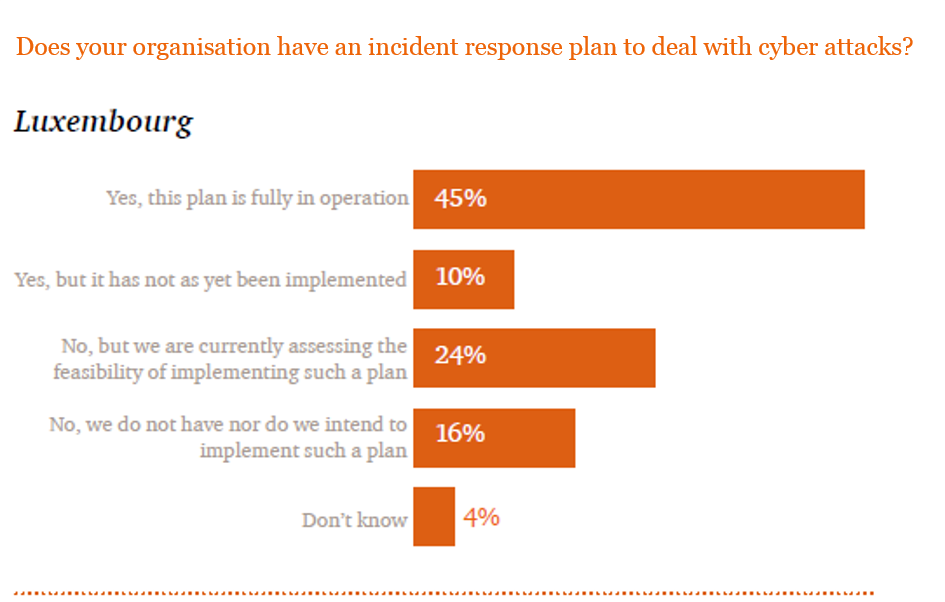 A customised cyber-incident response plan is crucial and requires strong coordination not only internally, but also externally.

Discover more stunning facts about economic crime in Luxembourg in our report.

Stay tuned as we’ll post an interview of a former federal agent who infiltrated Pablo Escobar’s Medellin Cartel, next week!