The future of work asks us to consider the biggest questions of our age. Will robots eventually replace humans at work? What influence will the continuing march of technology, automation and artificial intelligence (AI) have on where we work and how we work? Will we need to work at all? What is our place in an automated world? Many commentators focus on technology and the role that automation is predicted to have on jobs and the workplace. In the very last article of our 2030 series, we’re exploring how robots and humans will design the workforce of the future.

How digital and artificial intelligence are changing work

The potential for digital platforms and AI to underpin and grow the world of work is unbounded. They already play an essential role in the development of all the four worlds we previously explored, matching skills to employer, capital to investor and consumer to supplier. This platform layer brings a digital value chain and commoditisation and automation of the back office – but comes with warnings. While it can create a thriving marketplace, it can grow to take over the entire economic system. And with platform pervasiveness comes vulnerability to cyber-attacks or wide-scale manipulation. Closely linked to digital is data. How governments, organisations and individuals decide to share and use it is key to all our worlds – even the most human-centric.

With this in mind, we thought of three levels of AI: 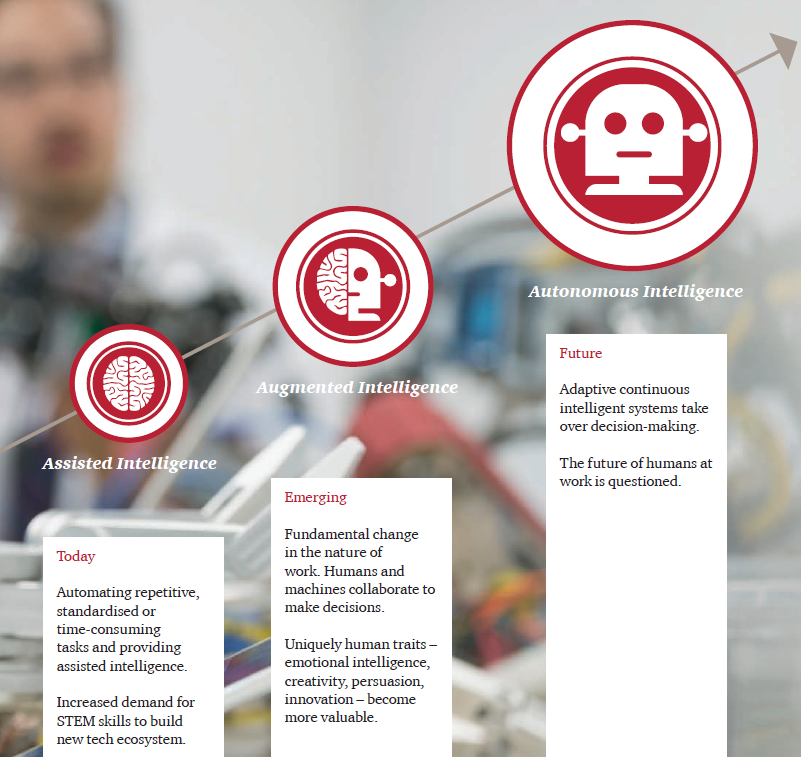 The role of technology in a world where innovation rules 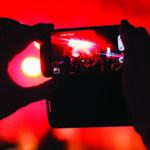 Technology encourages the creation of powerful, like-minded, cross border social “bubbles” allowing serial entrepreneurs to reach far beyond their size. New products and business models can be developed at lightning speed, powered by technology and big data. And businesses can find new ways to serve niche markets and individual preferences. Digital platforms match workers with employer, innovators with capital, and consumers with suppliers.

The role of technology in world where capitalism reigns supreme 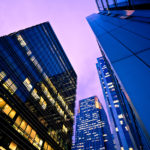 Extensive use of automation and AI enhance productivity and quality, but humans are still in demand. Human effort is maximised through the use of physical and medical enhancements. In addition, sensors and data analytics continually measure, analyse and optimise performance at every step. Rewards in this world are high, but the price workers’ pay is their data. Data is used to predict performance and anticipate people risk.

The role of technology in a world where social responsibility dominates 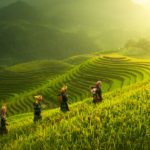 In this world automation and technology are essential elements to protect scarce resources and minimise environmental damage. Technology is used extensively to replace the need for travel, in turn driving rapid innovation in communications technology. But in the Green World, technology is a double edged sword. As a matter of fact, it allows organisations to meet their ethical and environmental agenda, but at what cost to humans?

The role of technology in a world where humans come first 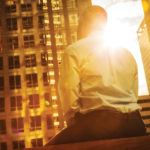 Technology has helped create the vibrant Yellow World by lowering barriers to entry and providing access to crowdfunded capital and a worldwide market. It has enabled entrepreneurial companies to compete in areas previously dominated by large organisations. But it’s a world where conflicts remain around the use of technology, as people are less likely to take the downsides of automation without a fight. As more people are impacted by technical advances and see their skills become obsolete, disaffection and the push-back against policies that favour the elite reach new levels.

Will robots take over humans at work?

These four worlds of work are each markedly different, but through each runs the vein of automation and the implications of robotics and AI. Will robots eventually replace us all at work? Or will we create a new world where people and robots work alongside each other? It’s the most fundamental – and difficult – question we must ask of the future of work.

As more individual tasks become automatable through AI and sophisticated algorithms, jobs are being redefined and re-categorised. Interestingly, a third of people worldwide are now worried about losing their job to automation. It’s clear that automation will result in a massive reclassification and rebalancing of work. Some sectors and roles, even entire sections of the workforce will lose out but others will be created. 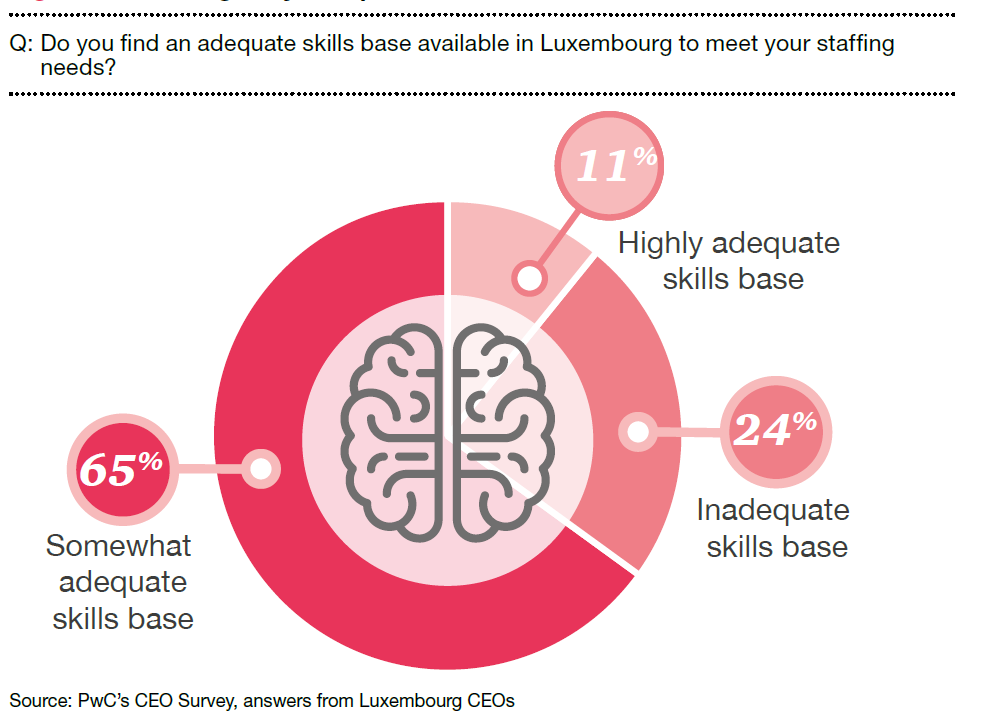 Robots or automatisation will not only alter the types of jobs available but their number and perceived value. By replacing workers doing routine, methodical tasks, machines can amplify the comparative advantage of those workers with problem-solving, leadership, EQ (Emotional Intelligence), empathy and creativity skills.

Those workers performing tasks which automation can’t yet crack, become more pivotal and this means creativity, innovation, imagination, and design skills will be prioritised by employers.

We believe the real story is far more complicated. This is less about technological innovation and more about the manner in which humans

decide to use that technology. The shape that the workforce of the future takes will be the result of complex, changing and competing forces. Some of these forces are certain, but the speed at which they unfold can be hard to predict. Regulations and laws, the governments that impose them, broad trends in consumer, citizen and worker sentiment will all influence the transition toward an automated workplace. The outcome of this battle will determine the future of work in 2030. When so many complex forces are at play, linear predictions are too simplistic. So, businesses, governments and individuals need to be prepared for a number of possible, even seemingly unlikely, outcomes.